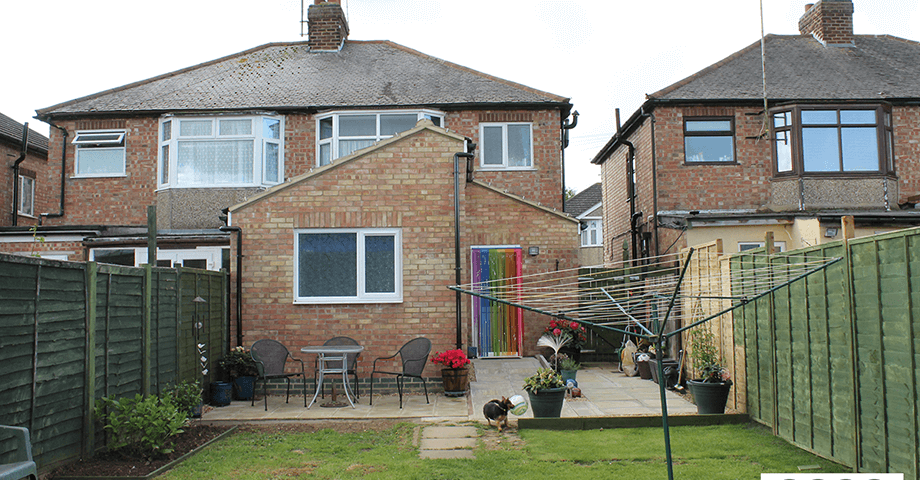 The project came about after an Occupational Therapist met with the tenant to discuss her son’s disability and care requirements at home. FSG were awarded the project following a successful tender and instructed to extended the semi-detached property to create a ground floor bedroom with ensuite and other disabled adaptations.

The property required some alterations to accommodate the new extension. The team had to remove an existing bay window at the rear of the house and flat the roof above the kitchen. They had to also block off the original doorway to the living room and knock the wall through to the dining room to create a new opening.

A pitched roof was installed over the existing kitchen to replace the flat roof that was previously removed, and an adapted bath with ceiling hoist was installed which ran throughout the extension. A ramp with handrail was also constructed outside for ease of access to the property. FSG went on to complete all the internal and external renovations, which included plastering, decorating, carpentry, central heating updates and major electrical works. uPVC windows and doors were installed too along with wooden flooring, Efforts were made so not to disrupt the tenants and their neighbours by working as tidily as possible.

Dust sheets were laid internally and protection to the neighbours’ conservatory was provided. The team came across a few obstacles, which meant works were either delayed or changes to the original plans had to be made.

Bad weather conditions caused build works to stop, some internal alterations were placed on hold whilst the hoist was installed, and the new pitched roof had to be lowered so not to restrict the window from opening and closing. Despite these stumbling blocks FSG pulled out all the stops to catch up and delivered the project on time to Milton Keynes Council and the tenant.

“We had such bad weather but FSG managed to pull the build right back on time, can’t believe how quickly they did this… We’re very happy, it’s changed our lives! Now we have the relevant bathing equipment for our son it only takes one of us and I feel like he’s gained some independence. We’re so glad to have had the works done in the winter as we’re now all ready for summer.” – Mrs Wooton 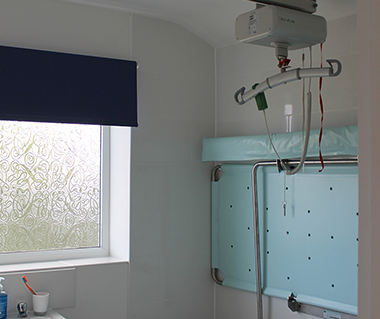 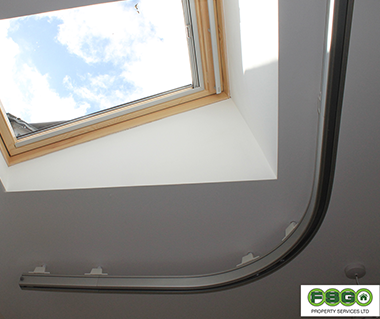 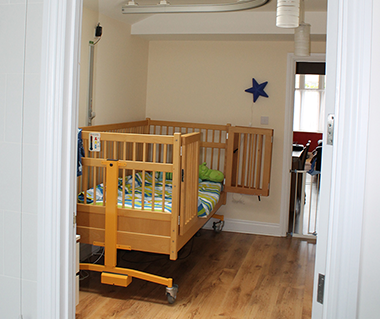