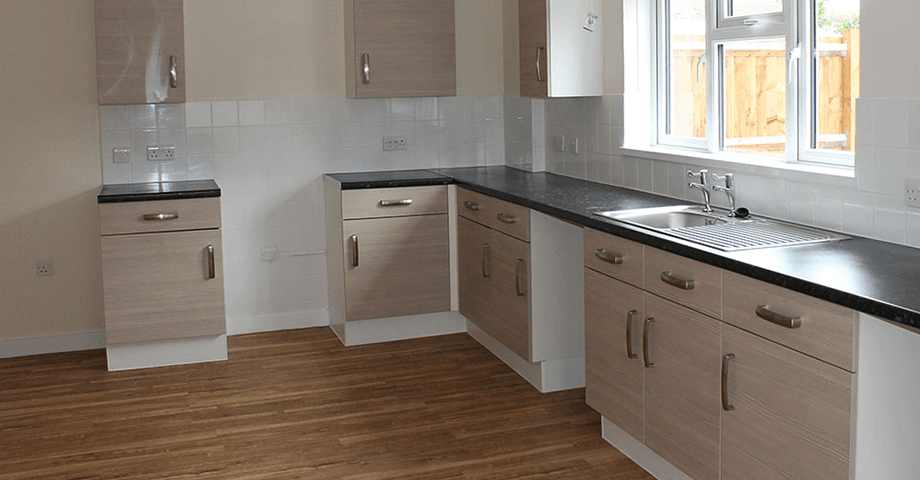 An extensive amount of work was carried out to convert the original build into two separate properties. The team stripped back the property by removing all elements of the fire escape, condemned boiler and large chimney stack, and all internal walls were demolished. To remodel the interior a partitioning wall was constructed to separate the two houses and new ceilings and other walls were installed to complete the layout.

Regulations were followed in relation to soundproofing to limit the noise levels between each house and insulation was applied to the partitioning wall, ceilings and in the loft. The original staircase and front door were left in place for use in the first house and a new set installed in the second. The old oil boiler was removed and a new gas boiler and central heating system was installed in each house along with a new kitchen and bathroom.

Our team delivered many other renovation works including the installation of new uPVC double-glazed windows and doors, dry-lining of plasterboard and fire-proof boards, plastering, installation of skirting boards, architrave, vinyl flooring and tiling, plumbing, painting and decorating. A new fence was installed to split the back garden into two and the front garden was excavated to make way for two new driveways.

Whilst digging, laying concrete slabs and remodelling the front garden we had to work around a protected tree so the team installed a flexible membrane underneath to limit disruption and encourage growth. Repairs were made to the roof and all porch canopies, cladding, fascia boards, soffits, gutters and downpipes were replaced on both houses as well as the garage. The team also carried out a series of brickwork repairs, re-rendered and painted each property to complete the external renovation works. These two houses now sit under Central Bedfordshire Council’s social housing stock and provide further housing opportunities to families in the local area who are on the waiting list.

“I’m glad CBC noticed this property’s potential and that the project was included in our void contract, it was great to be involved in such a huge transformation. I enjoy being pushed and this project was really challenging” – Andy Ball, Contract Manager 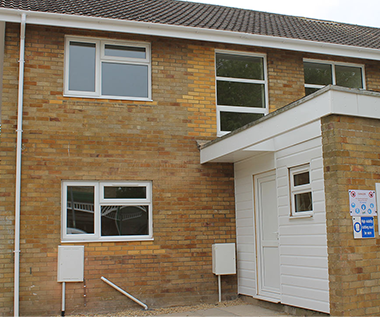 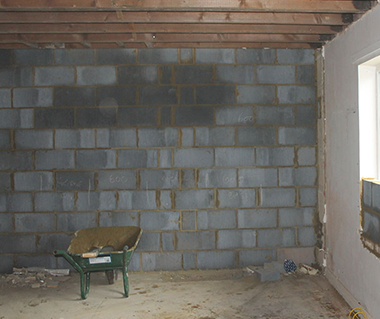 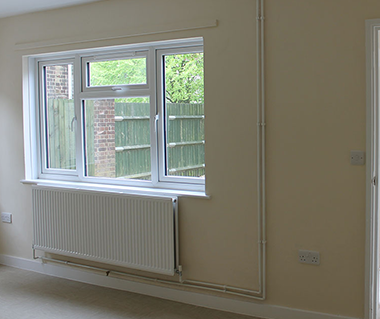 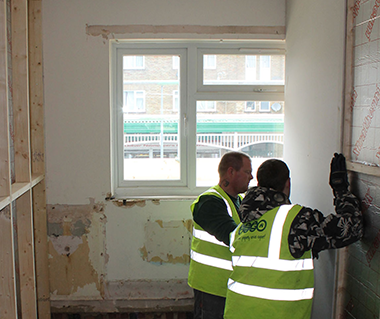 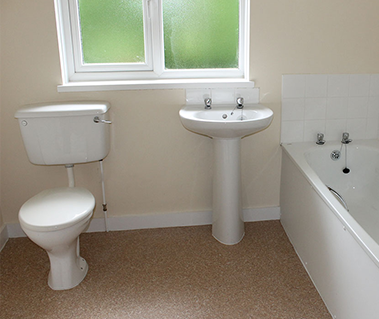 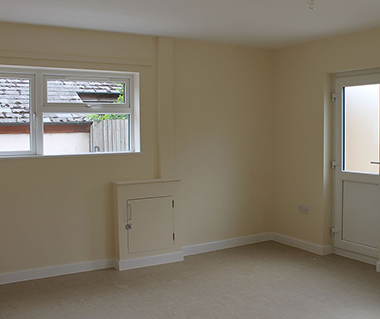 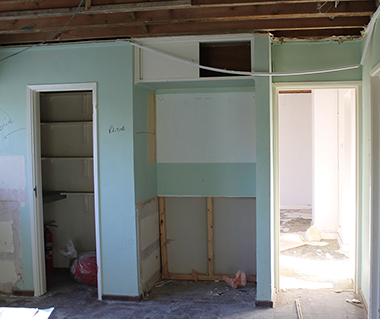